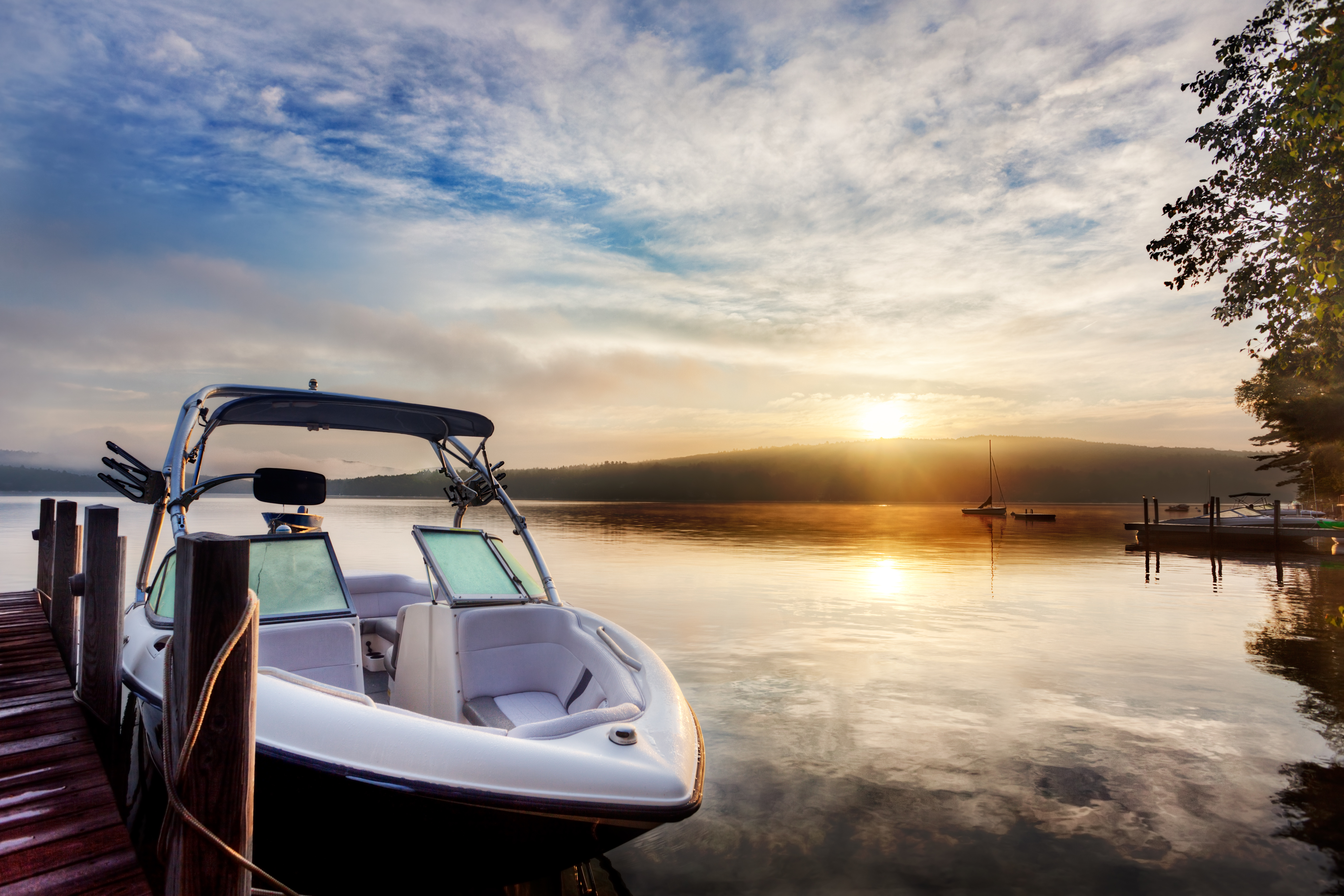 If you’re in the market for a used boat this summer, make sure you know the “hull” truth about the boat’s history – and check for rust and corrosion before you buy. Otherwise, you will be out a significant amount of money, time and peace of mind. Before diving in, check that the previous owner(s) invested in regular maintenance and committed to proactively preventing boat rust. Once you sign on the dotted sales line and accept the vessel as-is, you may be on the hook for whatever damage lurks underneath.

Check out Zeboats for a wide variety of small and mid-sized commercial vessels. All boats for sale come with the usual extras – fuel tank, captain’s chair, electrical switches, GPS systems and a tiller. These boats are made in various designs such as freestyle, catamarans, trimarans, board ships and many more. The choice of boat design is based on its utility, features and price.

Reddish-brown streaks streaming along the side of your vessel is never a good look. But sometimes the larger issue is what can’t be easily seen. Buyers of used boats especially need to be mindful of this, particularly if the boat has been used or stored near saltwater, which can expedite the effects of corrosion.

Further, because older boats may be more susceptible to corrosion, it’s important keep up on maintenance once the boat is yours. Zerust offers products like our Vapor Capsules for Boats, which protects many of the most at-risk components, including the propeller, electrical systems and motor. Capsules can shield any 1-6 feet enclosed area from the corrosive effects of moisture, dust, sand and salty air.

Risk of Rust on a Used Boat

There are numerous types of corrosion that boaters battle, the two main ones being: Rust and galvanic corrosion. Rust involves the exposure of iron-based metals to oxygen and moisture. Galvanic corrosion involves contact between two dissimilar metals. Some boats have issues with both, depending on the type of metal involved, the environment where the boat is used/stored and how much care is put in maintenance.

Failure to take corrosion into consideration can be incredibly costly – and dangerous. Most boating insurance policies expressly exclude corrosion damage.  As Boat U.S. notes, some boaters are taken by surprise when they learn that corrosion can be directly responsible for some claims they might never have expected, including:

Some of this we can blame on shoddy watercraft design or construction (particularly in cases of galvanic corrosion, which occurs when dissimilar, reactive metals are placed too close together). But a fair amount of problems can also be pinned on poor maintenance.

If left untreated or improperly treated, rust and corrosion can eat away at the structural integrity of a vessel, endangering those on board relying on those systems while out in the water.

Be Wary of Hurricane-Damaged Boats

If you’re purchasing a used vessel in the South or along the East Coast, be especially wary of hurricane-damaged boats or replacement parts, which may be especially prone to rust. The Palm Beach Post reports some 63,000 boats were damaged in a single recent hurricane season. Some of those were repaired and then put up for sale. Several states, including Florida and Texas, do not require sellers to identify when boats are salvaged. Some things you’ll want to learn to determine if a used boat may be at risk for hurricane damage/rust:

Don’t be afraid too to simply ask the seller. Even if you’re in a state where the seller doesn’t require to disclose prior damage, they may tell you anyway.

Once the boat is yours, protect your investment by cleaning your boat regularly and using Zerust VCI capsules for boats.

Contact Zerust for information on Vapor Capsules and boat rust prevention by emailing us or calling (330) 405-1965.