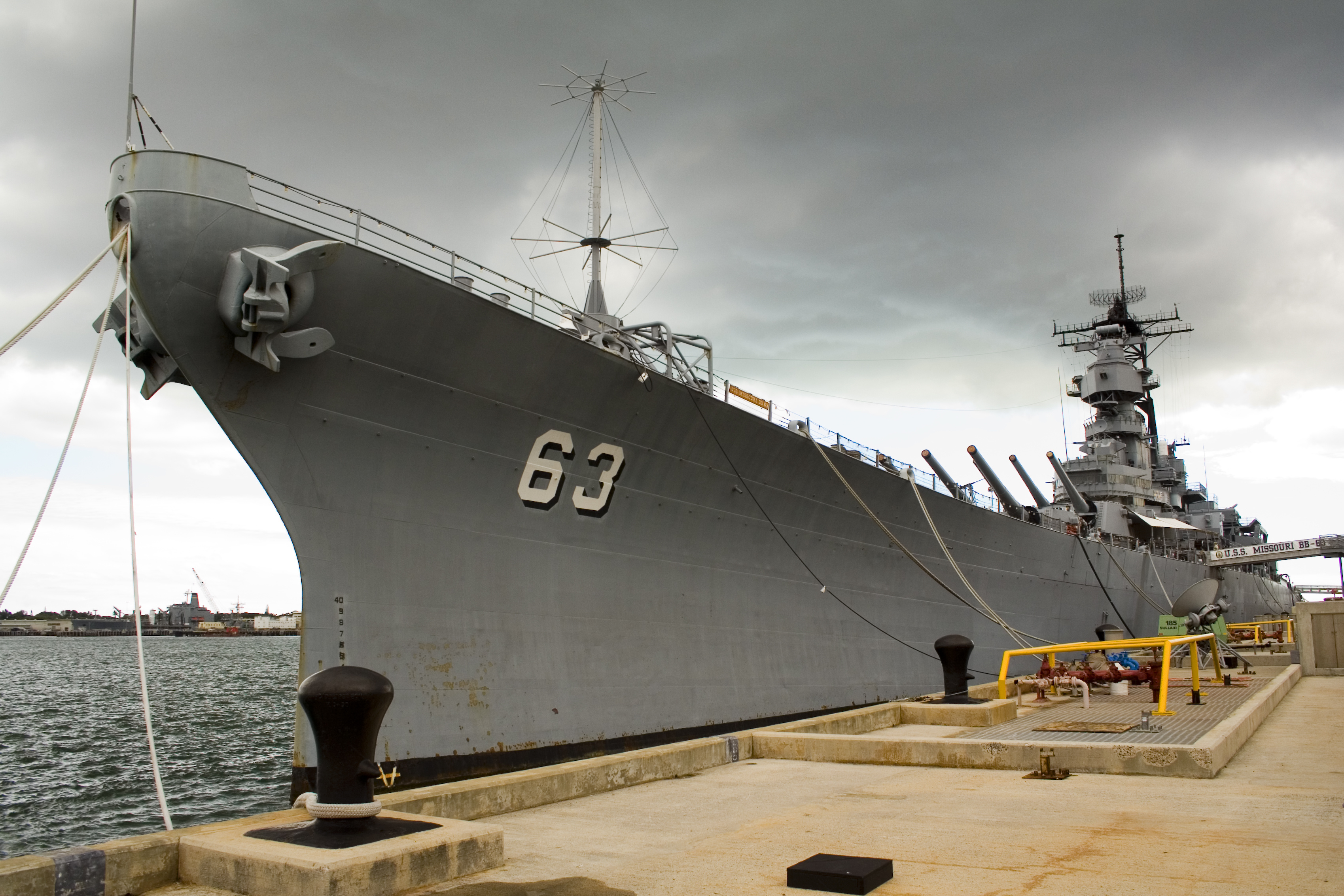 With the commemoration of the 75th anniversary of D-Day, when WWII Allied forces flooded the beaches of Normandy in a massive offense, the biggest seaborne invasion in history, attention shifted to cargo ships that made this and many other pivotal . They were built hastily with encouragement with cultural icons like Rosie the Riveter. Now, these aging freighters are embroiled in a new kind of warfare: Fighting rust, corrosion and time.

Hundreds of millions of dollars have been spent preserving these and other retired naval ships, scattered at ports across the country. Fighting rust has become a daily battle, especially as many of these ships were thinly-coated and built for speed – never expected to last three-quarters of a century. Yet veterans and survivors of soldiers killed in action say keeping rust at bay and preserving history is essential – because the price of forgetting is even higher.

Museums, historical societies and non-profit groups struggle to maintain artifacts like these. Whether it’s a warship or an aging iron kettle, the enemies are always the same: Rust. Tarnish. Corrosion. These chemical processes are inevitable with time, but can be significantly slowed with careful cleaning (when absolutely necessary), proper storage (airtight if possible) and minimal handling to reduce exposure to oxygen, skin oil and other moisture/ gas that so often proves the death knell for these relics.

To take fighting rust and corrosion a step further and ensure these antiquities survive as long as possible, a growing number of organizations are increasingly relying on Vapor Corrosion Inhibitor Technology (or VCI) – the same kind used by the rust prevention experts at Zerust.

Most modern museums aim for preservation rather than restoration. The object is stabilized, the dirt cleaned, the corrosion gently removed. As long as conditions are stable, these organizations can, in a way, halt time. The more durable the material, the longer archaeologists and historians can claim success in fighting rust.

As outlined in the 2013 book, “Corrosion and Conservation of Cultural Heritage Metallic Artefacts, 1st Edition,” researchers note that low-pressure vapors used by VCI products form a thin, protective layer of film that protects metal from rust and corrosion in closed spaces, making it suitable for protection in display cases or packages.

Authors noted museums and historical societies have been reticent to avail themselves of the technology, citing possible health risks of the vapors. However, they noted – as Zerust assures – that there are VCI products on the market that are non-toxic and even food safe, spurring numerous preservationists to increasingly turn to VCI protection for antiques and even ancient relics.

Further, as the literature on most VCI technology applications centers on industrial uses (fighting rust and corrosion on cars, bicycles, tools, electronics, boats and firearms) less peer-reviewed analysis is available as this technology pertains to artifacts of historical importance.

Protecting Your Antiques and Precious Metals

You don’t have the duty to maintain an aging warship (thankfully), but you may have antiques you’d like to preserve for as long as possible. Knives, swords, jewelry, furniture and tools like old sewing machines and typewriters now used for display are among the most common.

The reality is all metal (except gold) is vulnerable to oxidation (rust) and corrosion. Rust is the natural chemical reaction of iron-containing metals, oxygen and moisture. Keeping them stored in an environment that is relatively dry is important (living areas being preferable to those like basements, garages or sheds).

Zerust has numerous VCI technology products – drawer liners, capsules, covers and more – to help you in fighting rust. If you’re unsure which choice will offer the most protection, our rust prevention experts can help.

Additional tips from the National WWII Museum in New Orleans include:

Contact Zerust for information on fighting rust for your antiques and collectibles by emailing us or calling (330) 405-1965.