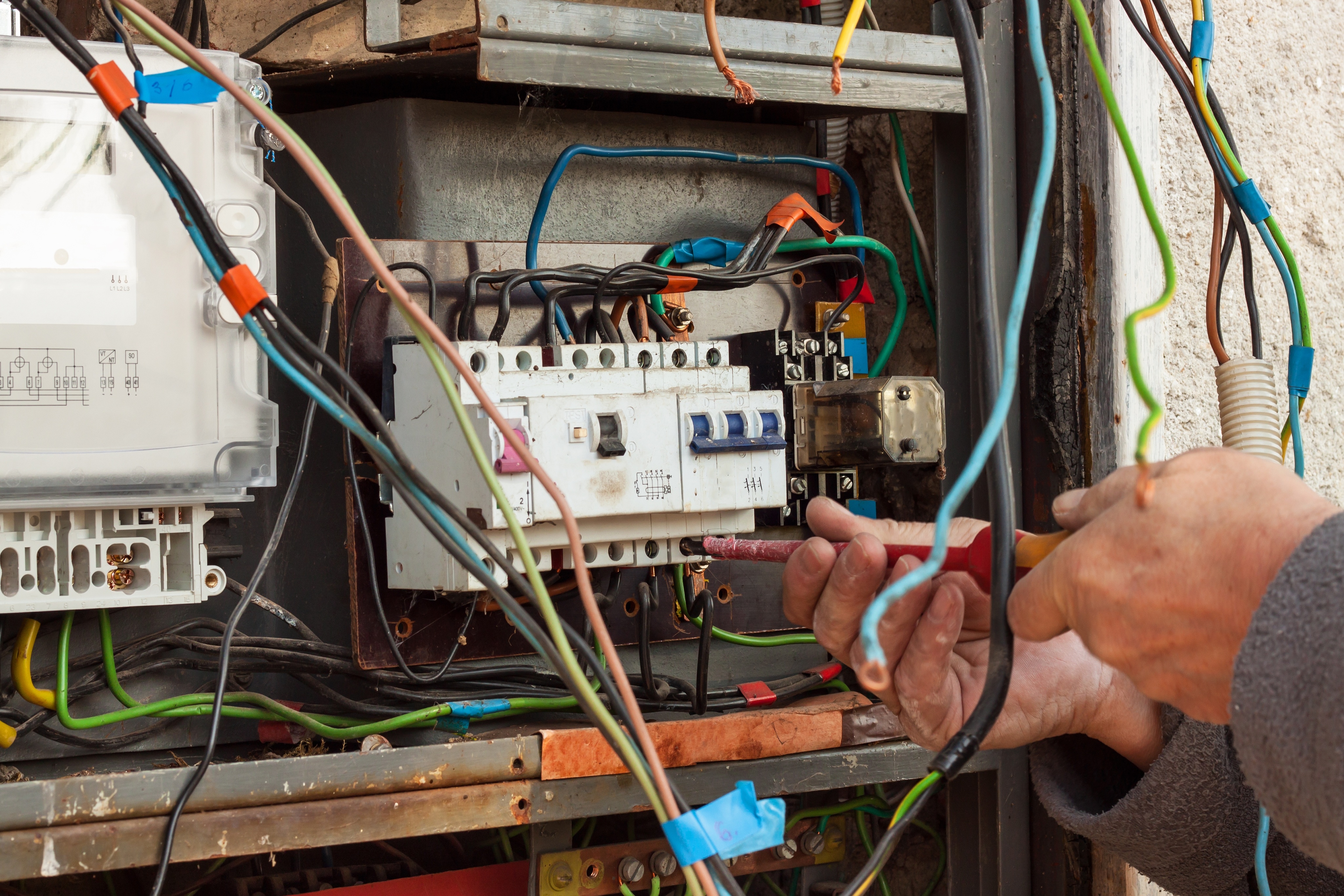 Electronic panel box rust has the potential to be incredibly dangerous – not to mention a shock to your pocketbook. After all, rust is sure sign moisture has wormed its way into electrical components, and electricity and water are two elements that can never safely mix.

Yet the problem is relatively common, according to BuyersAsk.com, a resource for home buyers, sellers and agents. It’s estimated that 1 in 5 home inspections reveal some degree of water entry into electric panels, in some cases with significant damage.

Home and business owners have significant interest in preventing electric panel box rust. The use of vapor corrosion inhibiting technology, or VCI, has been a breakthrough on this front.

Electric panel box rust poses not just the risk of shock to anyone trying to access the panel or the breakers, but also corrosion of electrical connections and contacts. This can result in overheating, arcing and fires.

If corrosion is advanced enough, the panel and possibly the entire system will need to be replaced.

The IEEE has weighed a number of ways to make these boxes more impervious to water with various sealants. The electrician Ormond also recommends ensuring these boxes are inside the home or structure to reduce exposure to moisture. These considerations should not be overlooked, but one also should consider the additional cost-effective measure of installing a vapor corrosion inhibitor capsule for electronics.

VCI emitters, like those sold by Zerust, can extend the lifetime and efficient function of electronics by protecting the metal contact points inside panels, circuit boxes and other enclosures from damaging elements that cause rust and corrosion. These include:

Compared to the thousands of dollars a homeowner can expect to pay to replace an electric control panel (or worse, an entire system), Zerust Vapor Capsules (sized to fit any enclosure) cost anywhere from $1.50 to $95, depending on length of effectiveness (1 to 2 years) and radius reach (1 foot to 6 feet).

The VCI capsules recommended to prevent electric panel box rust are equipped with adhesive backing so they can be easily installed and remain in place. Right away, the odorless, invisible, non-toxic vapor molecules emitted form a shield to protect metal surfaces. Keep the panel closed, and the VCI capsules will prevent rust and corrosion throughout the prescribed schedule. When those molecules are exposed to open air, they simply detach from the metal items and vaporize harmlessly into the air.

If you can catch electric panel box rust right away, you’ve got a better shot of minimizing the damage, but prevention is always preferable.

Note that while a little rust on the outside of the panel will alert you to an issue, any corrosion on the inside of an electric panel (breakers, wiring, lugs or busbars) should only be examined with by a professional electrician from services like W3 Electric.. Attempting to fix or remove it yourself could be extremely dangerous (and corroded breakers might not come out without excessive force anyway).

Contact Zerust for information on VCI products to help with electronics corrosion prevention by emailing us or calling (330) 405-1965.

Rusted and Corroded Electrical Panels – Check The Inside of These Panels, 2019, BuyersAsk.com